Is Giveon Single? Here's the Status of the "Heartbreak Anniversary" Singer's Dating Life

Gotham Awards Predictions: Will Netflix Rule Both Sides of Film and TV With ‘The Lost Daughter’ and ‘Squid Game’?

Could The Rocky Franchise Deliver A Drago Spinoff? Here's What Dolph Lundgren Says

How Mission: Impossible 7 Director Christopher McQuarrie Directed Scenes After Being Contact-Traced For COVID

Ridley Scott May Be Anti-Superhero Movie, But He Had A Strong Reaction To Joaquin Phoenix In Joker

“Friends” star Matthew Perry listed his luxurious Malibu home for a staggering $15 million. The prime waterfront property has 5,500 square feet, four bedrooms, an outdoor spa, a firepit and a movie theater. Step inside this home with expansive ocean views throughout.

Ellen Degeneres snagged this Tudor-style mansion formerly owned by Maroon 5 lead vocalist Adam Levine for a cool $45 million in 2019. The home is massive and has a history of celebrity owners, including Will & Grace co-creator Max Mutchnick and tennis legend Pete Sampras. Continue on for more photos of this gorgeous real estate gem.

Dwyane Wade and Gabrielle Union listed their 8,500-foot Sherman Oaks, California property. The contemporary Mediterranean home boasts expansive views of the valley and downtown Los Angeles, an infinity pool and a home theater. Continue on to check out this magnificent residence.

The three-time NBA Finals MVP purchased this ridiculously huge 31,000-square-foot mansion back in 1993, and it’s now on the market for an ambitious $22 million. After 25 years, O’Neal left the Windermere, Florida residence behind for some new digs outside Atlanta — he likely wanted to be closer to TNT’s studios where he works as an analyst on “Inside the NBA.” This sprawling Florida residence sits on Lake Butler and was customized to all of O’Neal’s exact specifications. Swipe over to enter the Big Diesel’s fully-outfitted compound.

DreamDoll Is Different | No Co-Sign Ep. 6

“The Story Of ‘Pirates’ Needed To Be Told”: An Interview With First-Time Film Director Reggie Yates

M-Appeal Strikes Deals for ‘The Book of Delights,’ ‘The Night of the Beast’ Ahead of Ventana Sur Market (EXCLUSIVE) 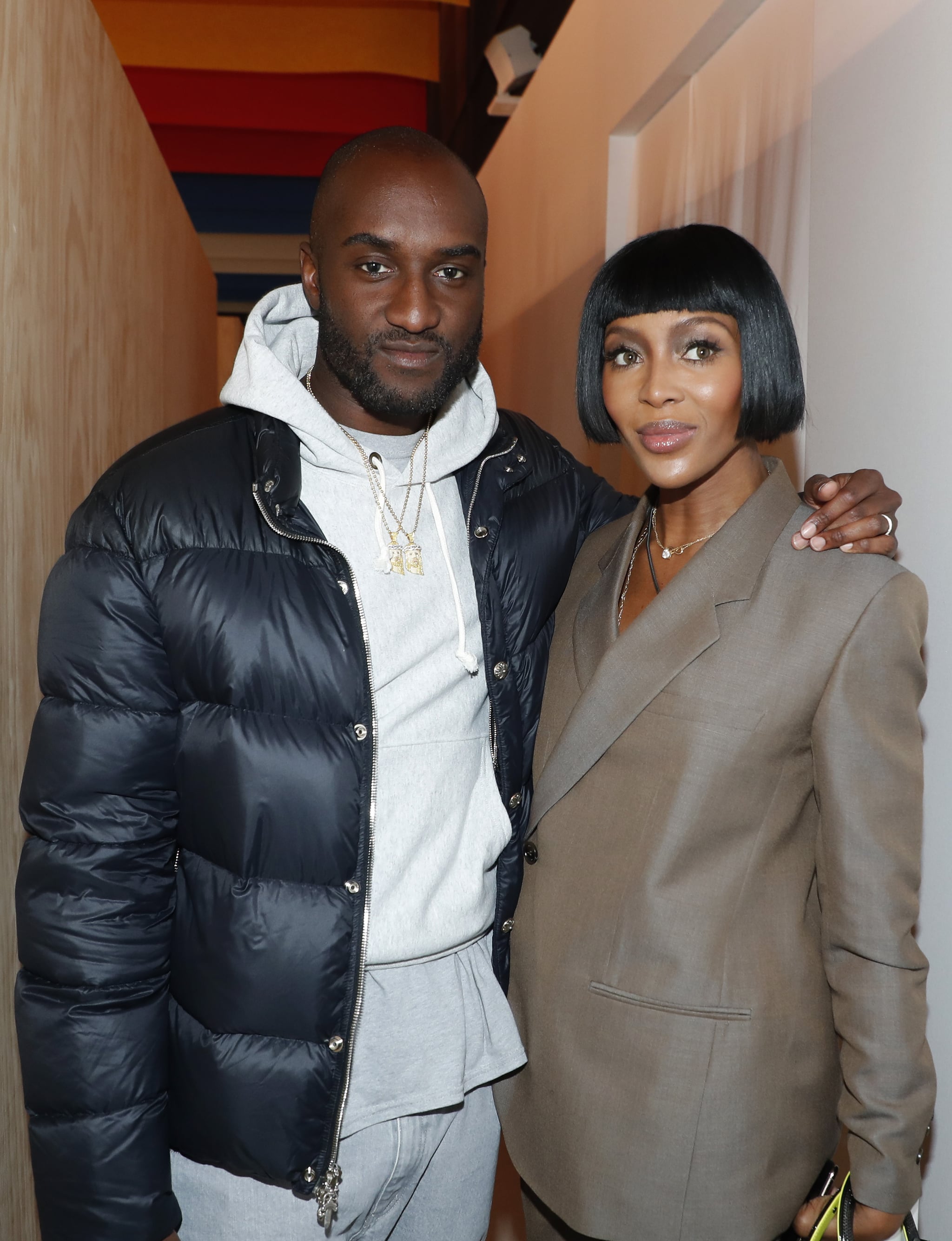